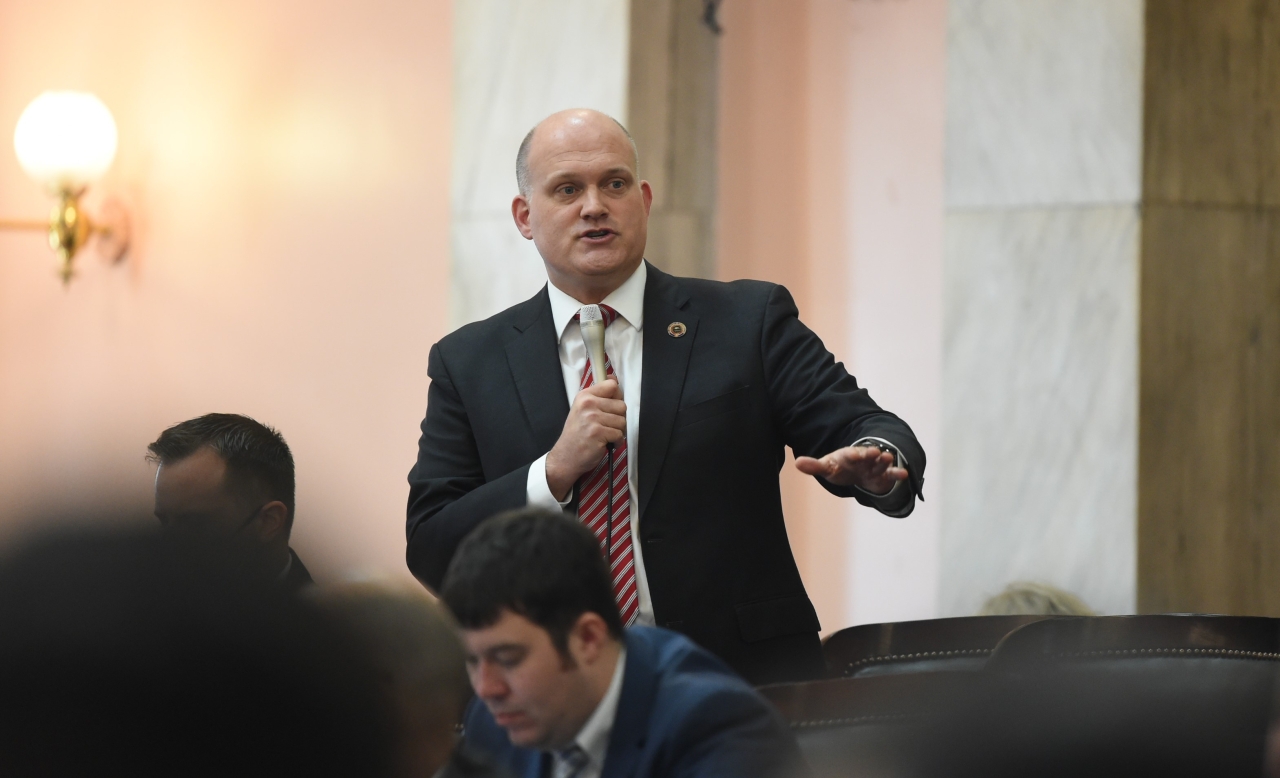 State Rep. Scott Wiggam (R-Wayne County) helped lead the initiative in the House of passing Sub. Senate Bill 22, which establishes legislative oversight and transparency over orders issued during a state of emergency. Wiggam spoke to the legislation on the House floor.

Provisions in the bill give the Legislature the ability to oversee orders issued by any department under the administration in response to public health emergencies. Orders may be extended or rescinded by the General Assembly through a concurrent resolution.

The bill also ensures that local communities may determine the course of local health orders. As a result, the bill provides parameters for local boards of health in which they must operate when issuing county and district wide orders.

Senate Bill 22 now heads back to the Senate for concurrence.