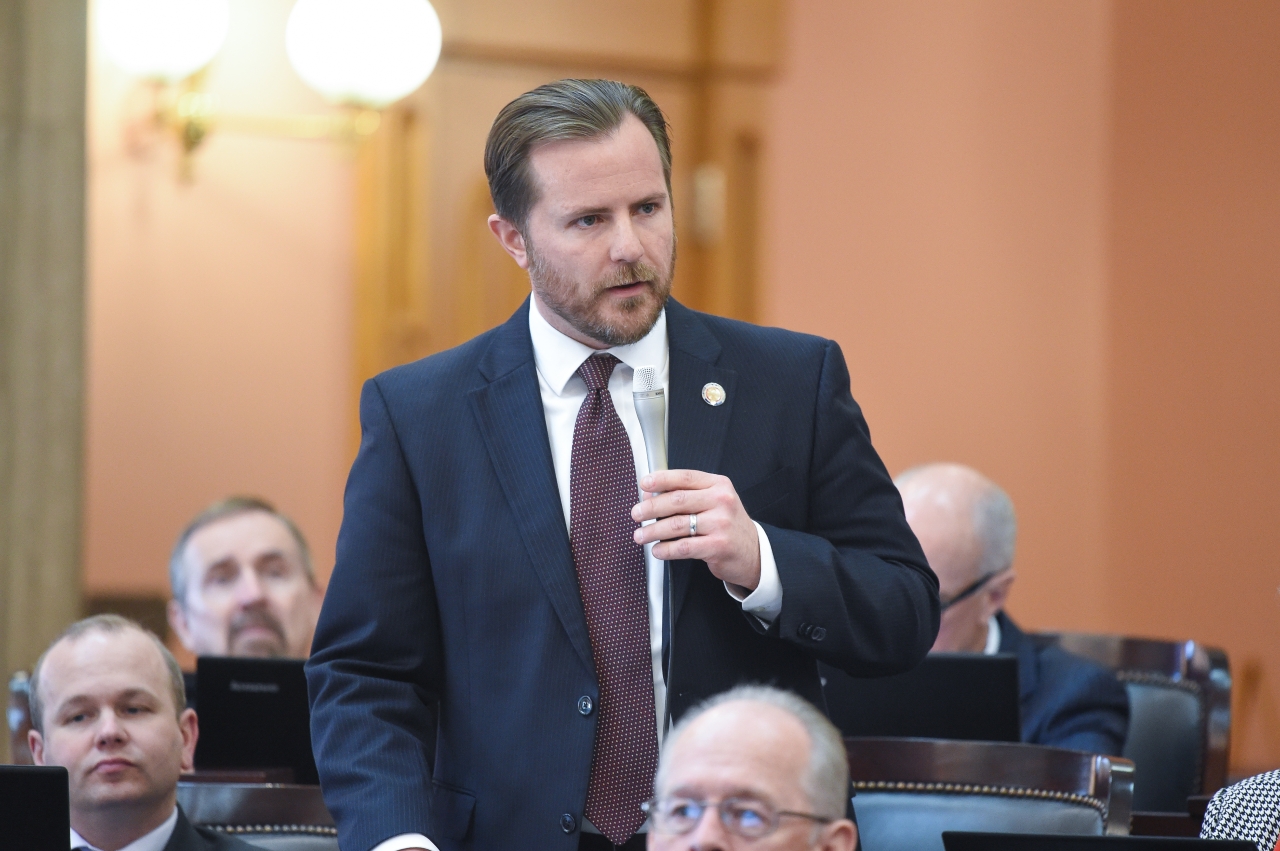 COLUMBUS—State Representative Rick Carfagna (R-Genoa Township) today announced that the Ohio House has passed legislation he sponsored that would help fund projects that provide broadband to underserved regions of the state.

House Bill 281 would establish the Residential Broadband Expansion (RBE) Program within the Ohio Development Services Agency (DSA), through which grants would be provided to local governments that sponsor initiatives to provide broadband to residential areas within their boundaries.

The legislation targets the problem of “last-mile” connectivity to residences where it remains too expensive for private broadband providers to extend their services, filling a funding gap for coverage. This would impact both large areas unserved by broadband service, as well as smaller clusters of households within communities that are already served.

“What this bill represents is Ohio’s first broadband expansion program specifically targeting unserved residential households,” said Carfagna. “I am confident that the deployment of broadband infrastructure to any of the numerous Ohioans left behind will be deeply meaningful and enhance quality of life. House Bill 281 would effectively combine those efforts by government and private enterprise with the goal of expanding broadband connectivity to unserved households across Ohio.”

To fund the RBE Program, the bill creates the Ohio Broadband Development Grant Fund and makes an appropriation of $2 million in Fiscal Year 2019 from unencumbered funds. The bulk of any broadband expansion project’s overall cost would be borne by a private broadband provider, with the local government responsible for two thirds of the project’s identified shortfall amount. The RBE grant share would pick up the final third of the project’s shortfall. The local government may use any discretionary funds at its disposal, and may work with both the county and other local funding partners to pick up their share of the cost.

Carfagna stated that by both encouraging the pooling of resources to overcome financial barriers and rewarding collaborative efforts, the program represents a partnership between public and private entities to improve internet connectivity statewide.