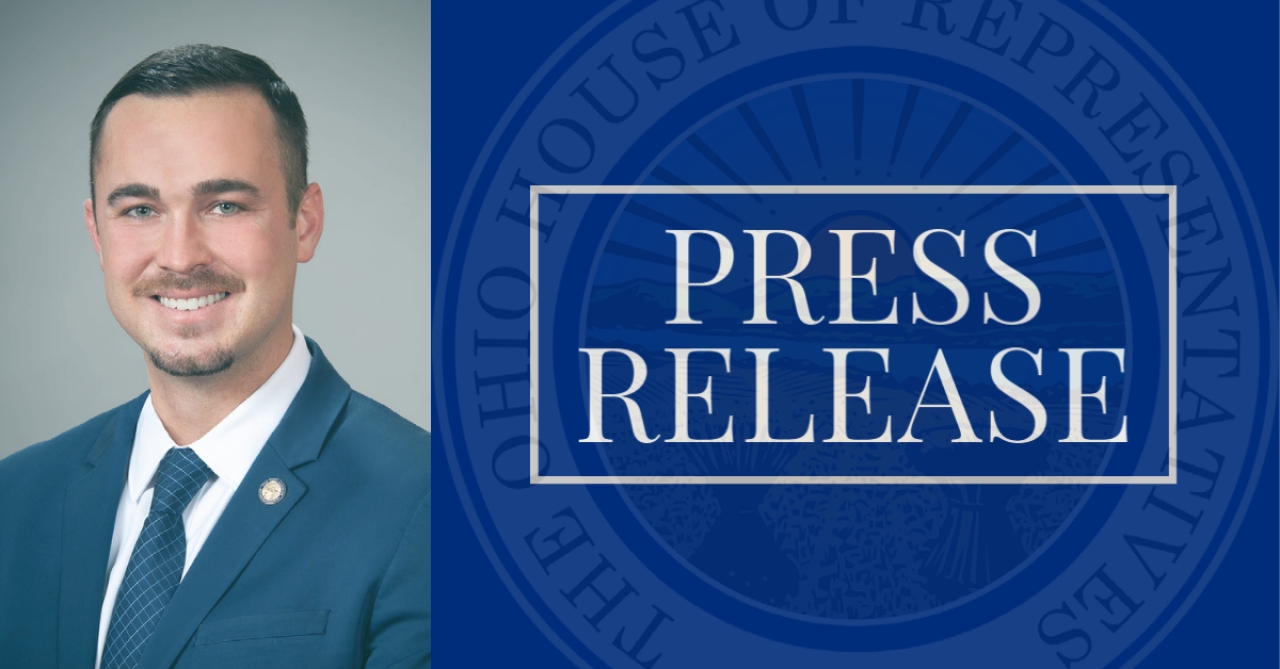 State Rep. Mike Loychik (R-Bazetta) announces his legislation under House Bill 92 requiring public children services agencies to report cases of child abuse or neglect in military families to military authorities has been signed into law by the governor. Loychik is a primary sponsor of the bill alongside State Rep. Cindy Abrams (R-Harrison).

House Bill 92 is a top priority for the Department of Defense and aims to take care of military families throughout the state and country.

This legislation will solve this incongruence by requiring child welfare caseworkers to determine if a parent, guardian, or custodian of a child subject to an investigation is in the Armed Forces and if so, giving them the authority and direction to share with the appropriate military authorities that an investigation is being made.

Last week, the bipartisan bill passed out of the General Assembly unanimously in both chambers before being signed this week by the governor.