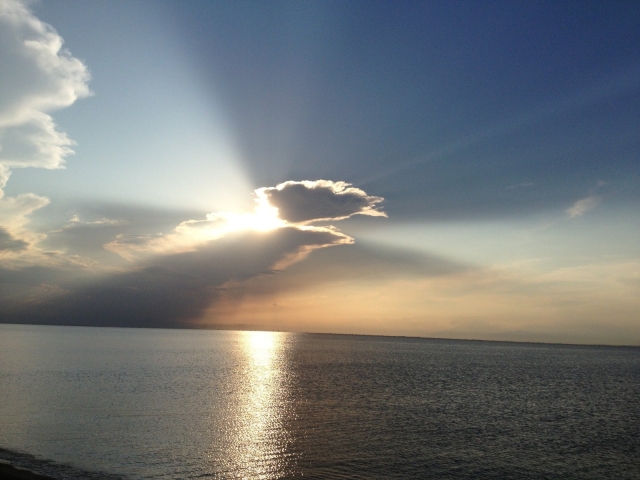 State Reps. Teresa Fedor (D-Toledo) and Michael Sheehy (D-Oregon) today outlined their top priorities ahead of the annual State of the State address. In addition to improving education, tackling the state’s opioid epidemic and increasing opportunity for working people to get ahead, the Toledo-area lawmakers want to see the governor discuss his plans to improve water quality and combat harmful algal blooms on Lake Erie at tonight’s event.

State Rep. Michael Sheehy (D-Oregon) today issued a statement in support of the Working People’s Day of Action planned for Saturday, February 24 at the Ohio Statehouse. The Ohio march comes on the heels of the introduction of six Republican-sponsored constitutional amendments to implement so-called “right to work” legislation and other workplace restrictions in the Buckeye State.

State Reps. John Patterson (D-Jefferson) and Michael Sheehy (D-Oregon) recently announced the introduction of House Bill (HB) 460, legislation to exempt riparian buffers from property taxes in an effort to encourage more landowners in the western basin of Lake Erie to install these agricultural barriers, known for filtering nutrients that cause harmful algal blooms.

State Rep. Michael Sheehy today announced his support for the latest Congressional effort to stop the spread of Asian Carp in the Great Lakes. The Lake Erie lawmaker’s support for his federal counterparts comes as some 26 Democratic and Republican members of Congress are demanding action from the Army Corps of Engineers to close an artificial connection between the Mississippi River and the Great Lakes – a thoroughfare for the invasive carp to enter the Great Lakes basins.

“Our Great Lake is facing an environmental crisis on several fronts. While I’ve been working with colleagues to address these issues head on at the state level, we need all the help we can get,” said Sheehy. “Now that our experts have identified the sources of these threats, we must pursue fact-based policy solutions to combat them.” 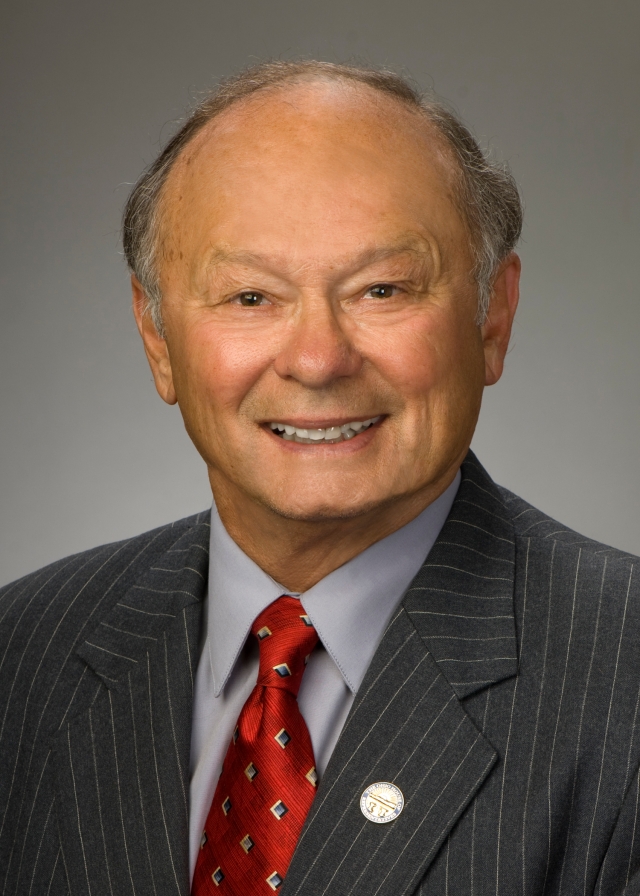 Sheehy to host healthcare town hall, encourage public to sign up for coverage

State Reps. Michael Ashford (D-Toledo) and Michael P. Sheehy (D-Oregon) today announced the release of $440,000 in state funds to the Center for Innovative Food Technology (CIFT) to advance its Manufacturing Extension Partnership (MEP) program. The funding was approved by the state Controlling Board, a panel tasked with oversight of state spending.

“In a 21st-century economy, encouraging technological development is vital to maintaining Ohio’s competitive edge in the industry,” said Ashford. “I am glad to see the state support projects that will foster innovation, create jobs and establish new opportunities for economic growth in our community.”

“New cutting-edge technology at the Drinking Water Research Laboratory will make it possible to immediately know whether any harmful toxins are in our region’s water supply,” said Sheehy. “This project is an example of taxpayer money helping to solve one of Ohio’s biggest problems: the safety of drinking water for our citizens.”