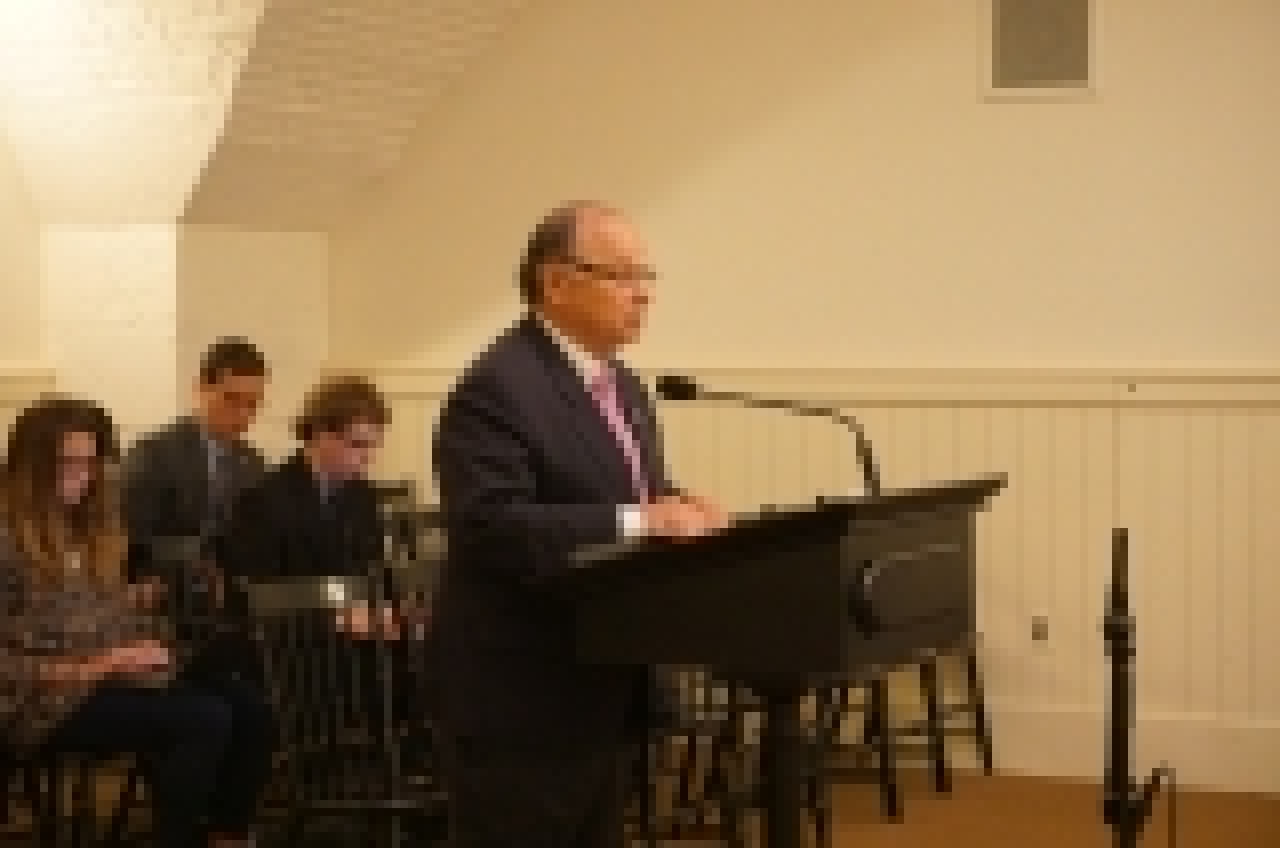 “When visitors drive through the town of Holland, it becomes clear why Sgt. Drabik, along with many others, saw it as a home worth fighting for,” said Sheehy. “I introduced HB 640 so others may recognize the rich history and true American heroes of our community.”

On March 7th, 1945, just months following an injury at the legendary Battle of the Bulge, Sgt. Alexander A. Drabik, Company A, 27th Armored Infantry Battalion, Ninth Armored Division led his squad under heavy sniper and machine gun fire over Remagen Bridge, across the river Rhine, becoming the first soldier to enter German territory.

The bill passed through committee and is currently awaiting a vote on the House floor.