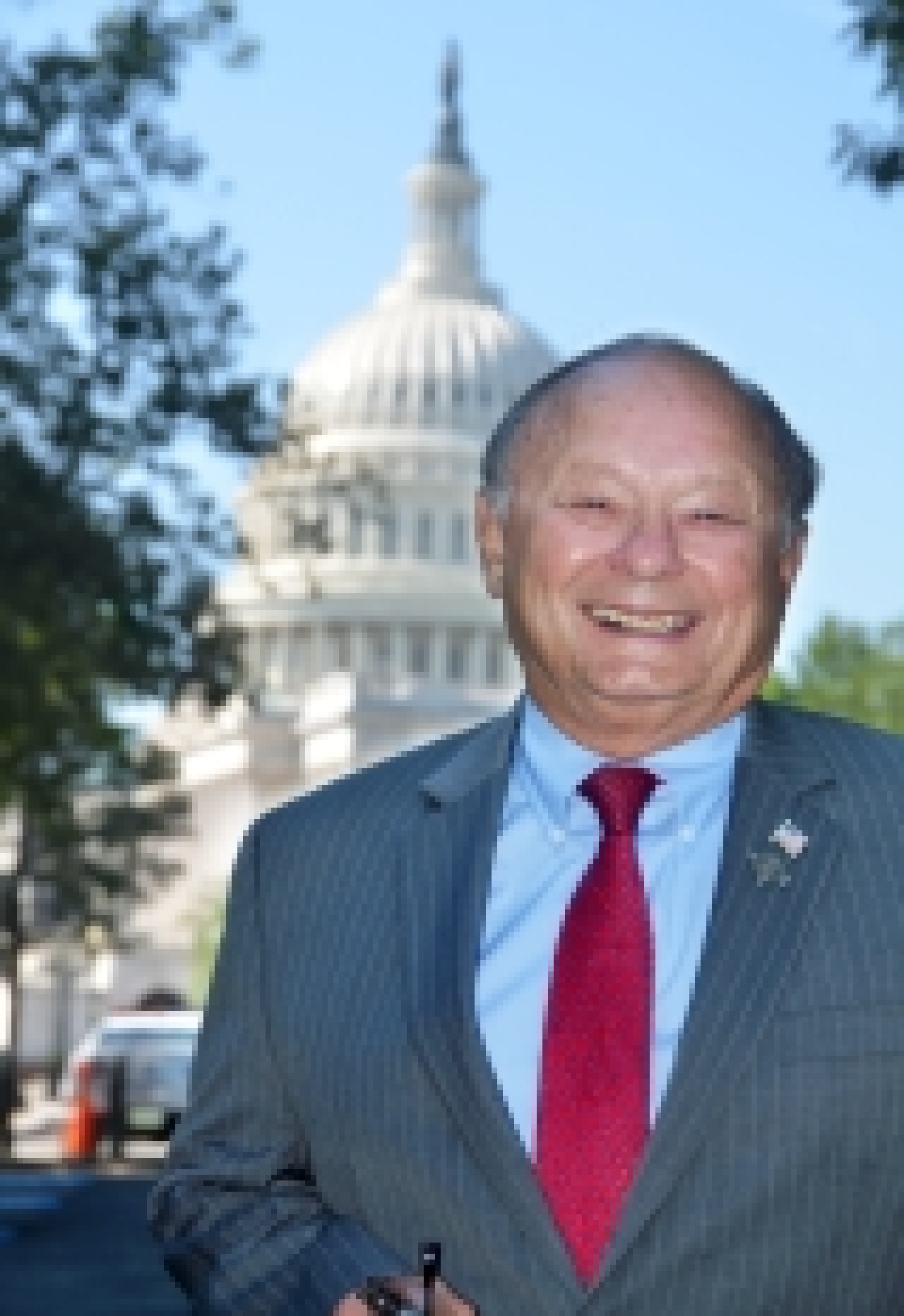 “Joining this dedicated coalition of public servants in our nation’s capital has left me overwhelmingly optimistic about the future of our land and water,” said Sheehy. “Even at a time when division reigns over unity, Republicans and Democrats can still come together for the preservation of our history and our legacy.”

All this has been done at no cost to taxpayers as the program is entirely funded through royalties collected on offshore drilling. Unless Congress takes immediate action, the LWCF will expire on September 30.

While on Capitol Hill, Sheehy shared his concerns with members of Congress including:

Prior to the trip, Sheehy joined dozens of other elected officials who sent a letter to U.S. Secretary of the Interior Ryan Zinke urging him to protect the LWCF. Although Secretary Zinke has stated that he supports the LWCF, President Trump’s proposed budget slashed its funding by 95%.