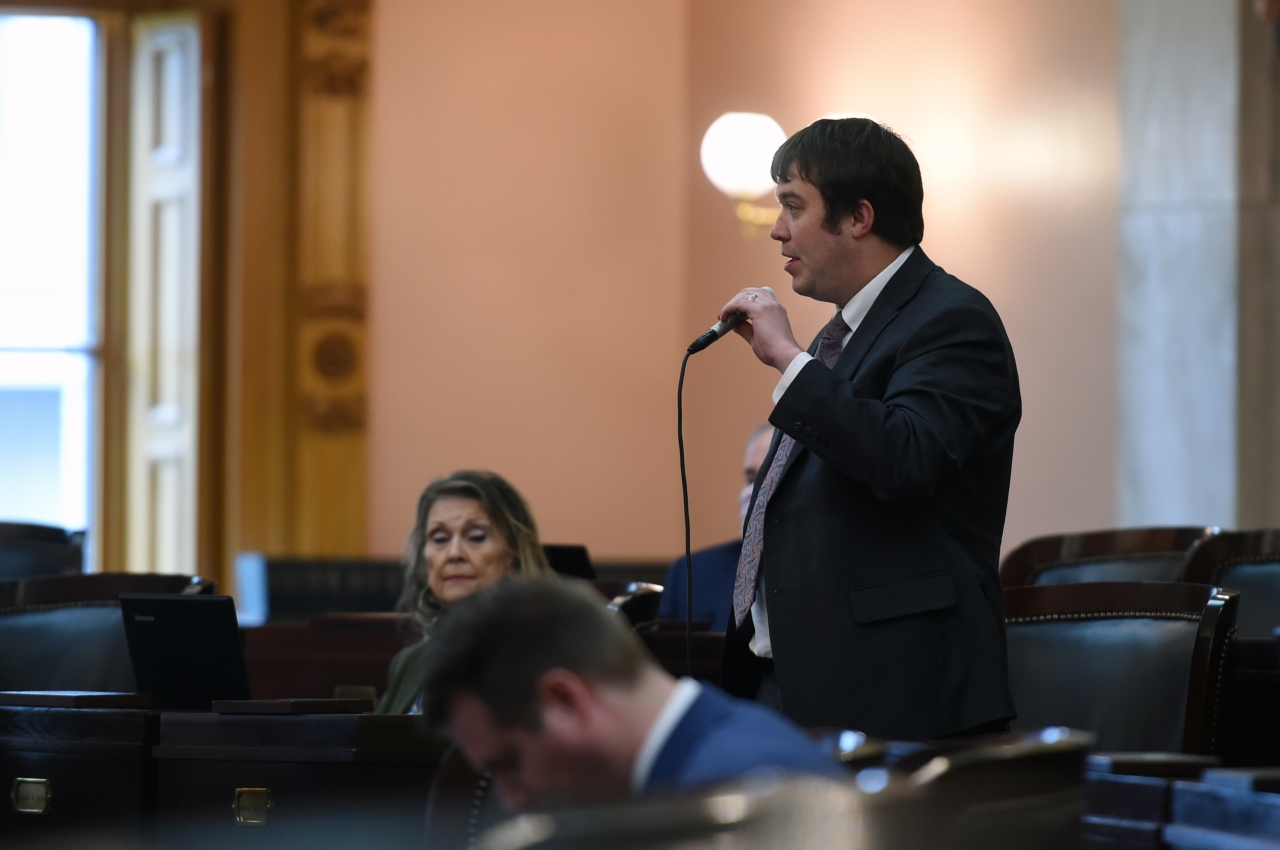 COLUMBUS – State Representative Mark Fraizer (R-Newark) today announced the passage of House Bill 481 out of the Ohio House of Representatives.

Sponsored by Fraizer, House Bill 481 empowers local government entities by allowing them to convey certain plots of land owned by the state to outside purchasers. The bill empowers state government jurisdictions to make their own decisions when it comes to under-utilized property in their area of the state.

There are 26 properties throughout the state that have been included in this comprehensive legislation. House Bill 481 encourages collaboration between state government and corresponding jurisdictions to encourage revitalization of these properties to better serve the needs of Ohioans.

The Department of Administrative Services will be involved in the conveyance of properties to ensure that they are in the best interests of the state. Under House Bill 481, the real estate will be conveyed under an “as-is, where-is, with all faults” condition.

“The way I see it, the more collaboration within the state government and its entities, the better,” said Fraizer. “There is an abundance of excess property not being appropriately utilized and the opportunity costs for potential improvement are burdening public institutions and the state. This bill is fiscally responsible and simply just makes sense.”

“My office and other offices at the House of Representatives have heard complaints from constituents and I am confident this bill will help better address their concerns with unused, state-owned property,” Fraizer concluded.

The bill passed the House with a vote of 91-3 and now goes over to the Senate.