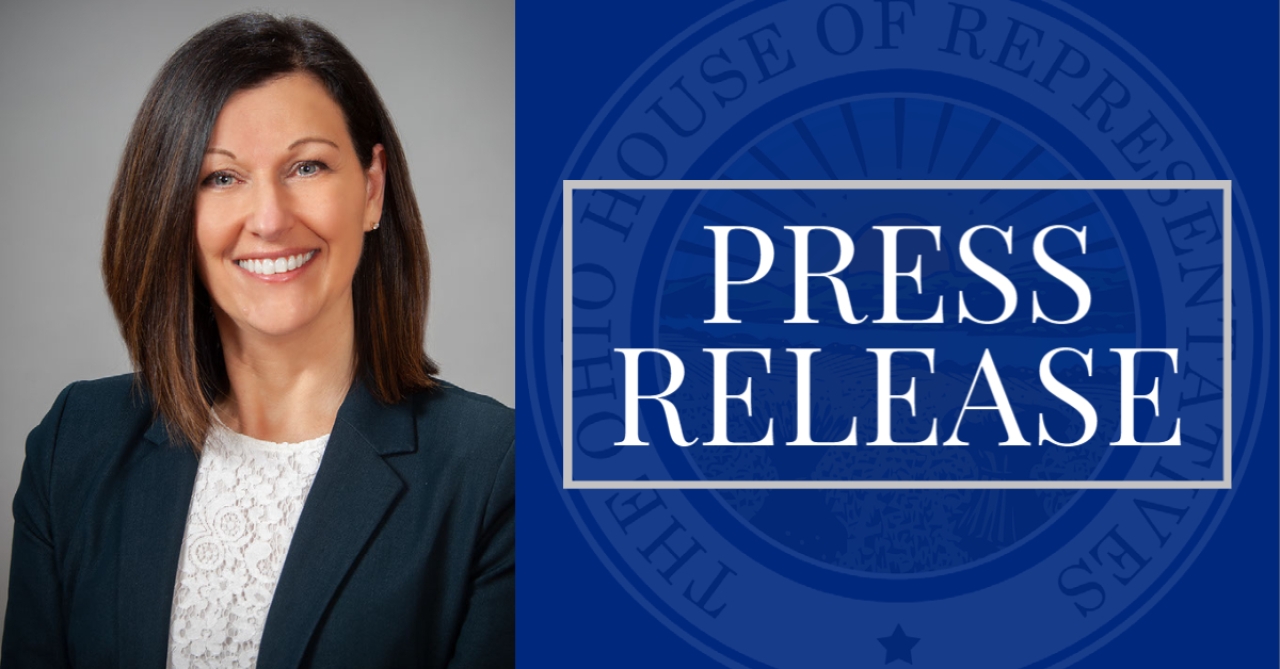 COLUMBUS – State Representative Marilyn John (R-Richland County) is thrilled to announce that over $5 million is coming to Richland County as a part of House Bill 687, which is the state’s two-year $3.5 billion capital budget.

“The projects contained in the state capital budget represent valuable investments in communities across our state. This is especially true of the projects within the 2nd House District that will receive funding in the capital bill. I am confident that these projects will have a significant positive impact on the economy and quality of life for individuals throughout Richland County,” said John.

This state capital budget not only supports important projects in our community, but major initiatives around the state, including aid to increase school safety. House Bill 687 is striving to rebuild our aging infrastructure and invest in Ohio’s future while supporting our economy.

Local Projects in this bill include:

These projects have strong local support and will have a positive impact on our community added Representative John.