Before being sworn in as a member of the 131st General Assembly, Rep. Boggs oversaw the legal unit of Ohio Attorney General's Crime Victims Section, and expressed the need for strangulation to be a criminal offense, distinct from assault, while HB 362 was being drafted in the Ohio House.

"We know that a victim of strangulation is seven times more likely to be killed by the offender at a later incident." Said Boggs. "It is essential for the victim's safety that the offender faces a criminal charge that reflects the seriousness of the crime."

State Rep. Kristin Boggs (D-Columbus) and State Rep. Nickie Antonio (D-Lakewood) this week introduced a resolution urging all state employees and officials to refrain from engaging in nonessential official state travel to North Carolina. The resolution comes in response to the passage of the controversial bathroom access law in North Carolina that critics, and now the U.S. Department of Justice, say allows discrimination against LGBT individuals. 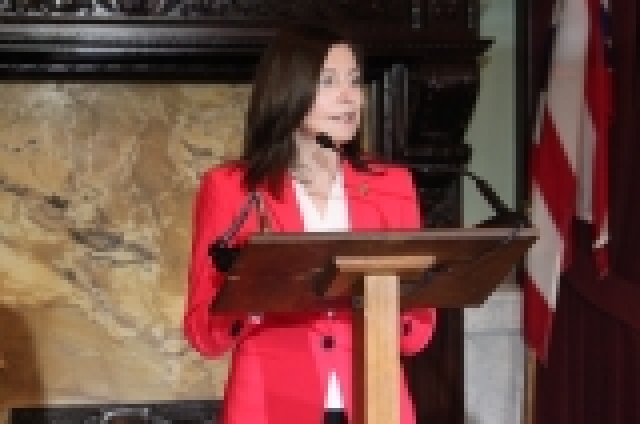 State Reps. Kent Smith (D-Euclid) and Kristin Boggs (D-Columbus) today announced a new plan to assist struggling communities hit hardest by Governor Kasich’s budget cuts and tax shifting policies over the past several years. Since taking office, Gov. Kasich cut over $1.7 billion in local community funding. Over 70 cities have lost at least $1 million each year due to Kasich’s budgeting and tax decisions, and 12 small cities have lost at least $2 million each, per year. 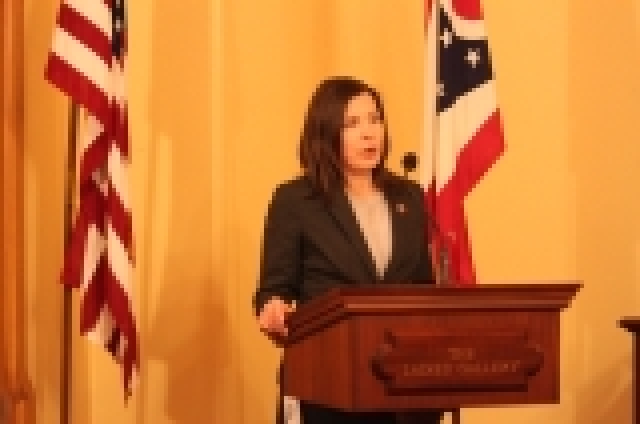 State Rep. Greta Johnson (D-Akron), State Rep. Kristin Boggs (D-Columbus), and State Sen. Capri Cafaro (D-Hubbard) held a news conferencetoday to discuss a new resolution to urge publicly held corporations in Ohio to support gender diversity on their boards of directors. The lawmakers were joined by women’s rights advocate Julie Graber, who serves as the CEO of the Institute on Women, Managing Director of InterOrganization Network (ION), and CEO of GenderEQA.

Columbus State to complete over $1M in technology, safety renovations

State Rep. Kristin Boggs (D-Columbus) today announced the committees on which she will serve to help shape and refine public policy.

State Rep. Kristin Boggs (D-Columbus) today announced a full schedule of community office hours events the first half of February. The former assistant attorney general, sworn in as state representative this week, will travel throughout House District 18 to meet with constituents and listen to their concerns. 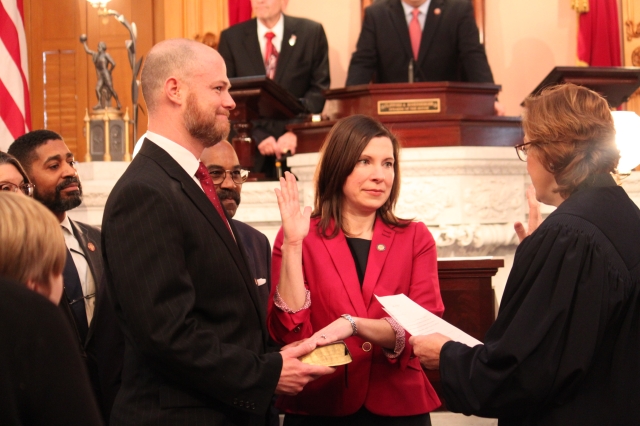 The Ohio House Democratic Caucus today swore in former assistant attorney general Kristin Boggs as state representative for the 18th House District. Boggs – the daughter of former State Senate Minority Leader and Ohio Department of Agriculture Director Bob Boggs – will take over the seat most recently held by former Rep. Michael Stinziano, who left at the end of 2015 to serve on Columbus City Council.

“I am looking forward to going to work for the people of the 18th House District, it will be an honor to serve the community. There are many important issues being debated at the statehouse, and I will strive to advance policies that keep central Ohio growing in the direction that our residents expect and deserve,” Boggs said. “Columbus enjoys a world class university system, a growing economy and thriving cultural community— I will work hard to make sure that all individuals and families have opportunity, equality, and success.”