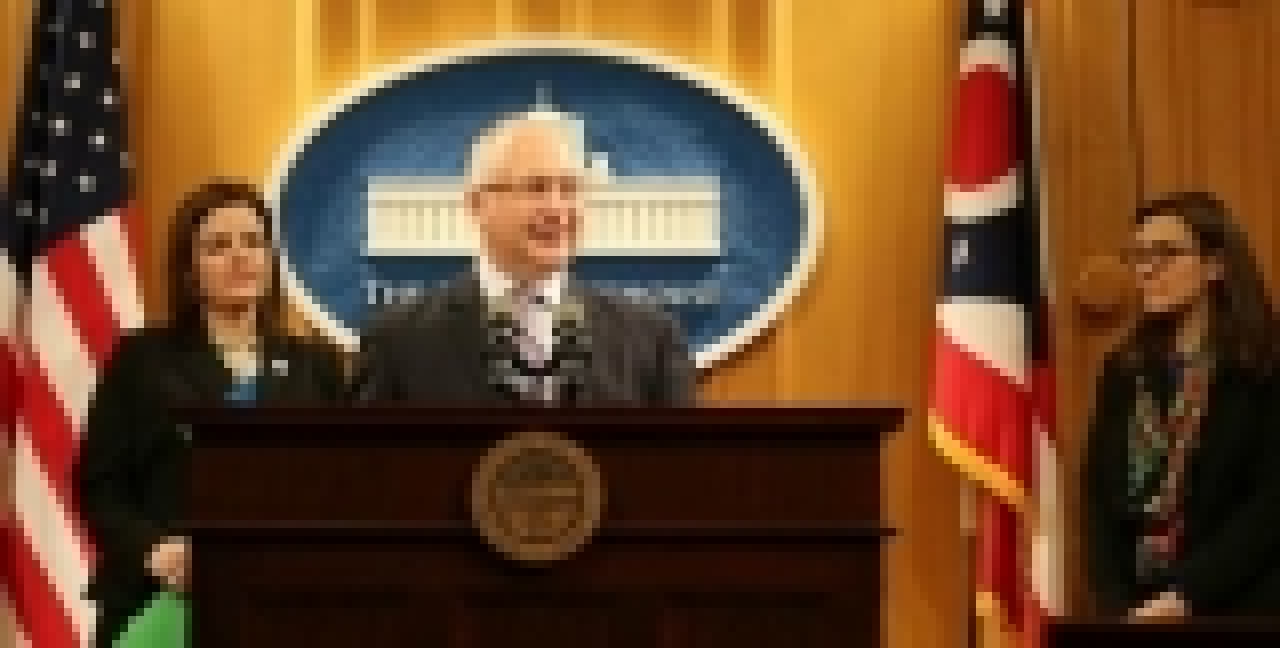 “Because of outdated overtime rules, millions of working people are working overtime and aren’t getting paid for it,”  said Rep. Kelly. “We can’t boost our economy by staying stuck in the past. We need to modernize overtime pay to give more people the opportunity to have a better life.”

Kelly added, “If Congress or the Trump administration doesn’t act—as they haven’t—states can and should set their own standards to strengthen overtime and protect more workers.”

“Ohio’s middle class and working families are falling farther behind due to stagnant wages. Ohioans are working hard, and earning less,” said Rep. Kent Smith. “These are Ohio families who are struggling to put food on the table. These are Ohioans who are challenged every month to make ends meet. These are the Ohio school kids that are falling behind their peers because they’re growing up in economically disadvantaged homes. These are the Ohio families that are in the middle of a crisis, or on the edge of crisis.

“The people who are working overtime hours should be paid for it,” Smith added.

In 2016, the U.S. Department of Labor strengthened an existing rule requiring employers to pay workers overtime when they work more than 40 hours a week. The new rule directly benefited an estimated 12.5 million American workers, including 351,000 Ohioans.However, Republican officials, including Ohio Attorney General Mike DeWine, blocked the rule, denying millions of Americans a raise. The Trump administration has responded by effectively abandoning the rule altogether.

Without the new rule, Ohio workers are losing more than $123,000 in wages every day – more than $45 million in lost wages each year. If Congress or the Trump administration won’t act, Kelly and Smith assert that states can and should set their own standards to strengthen overtime and protect more workers.