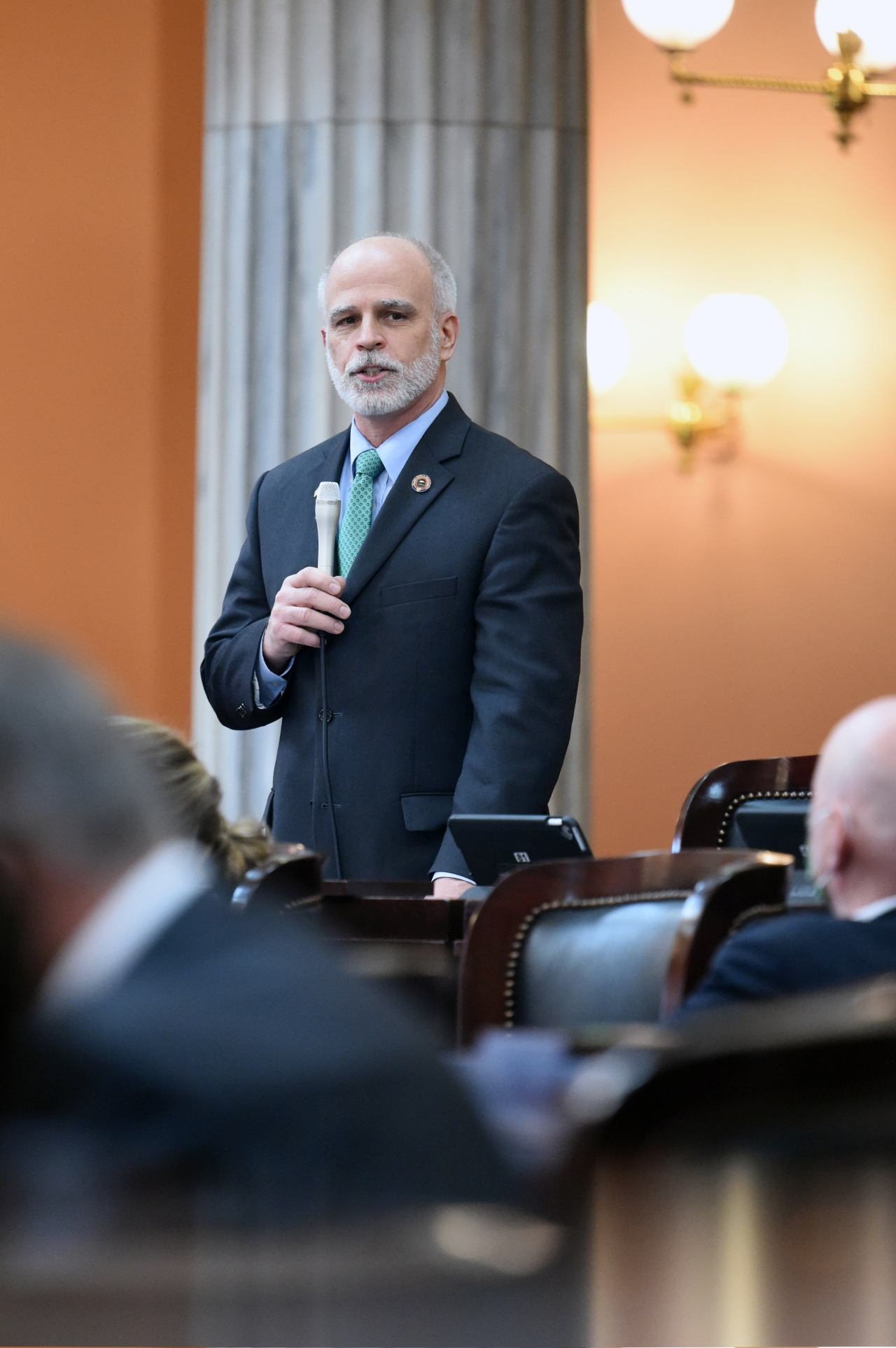 The voluntary donations mentioned above benefit the Second Chance Trust Fund, a fund established in 1997 that supports various projects through Ohio that raise awareness for the importance of organ, eye and tissue donation. Funds from the Second Chance Trust Fund are used to ensure all Ohioans have the information they need to understand the importance of organ donation and to make an educated decision when it comes to organ donation.

During his floor speech, Koehler shared a personal story about his brother, Kurt, who suffered a major heart attack in January 2013.

“During this incredible dark time, the one spark of light came when the doctors told us that Kurt had chosen to be an organ donor and was eligible to donate,” Koehler said on the House floor. “We realized that, in death, Kurt could provide hope and life to others. Most people are not aware of their organ donor status and others might be reluctant to register as an organ donor because of misconceptions about what being an organ, eye or tissue donor entails. Kurt changed the lives of other because he made an informed choice.”

The bill passed by a vote of 94-0 and now heads to the Senate for consideration.