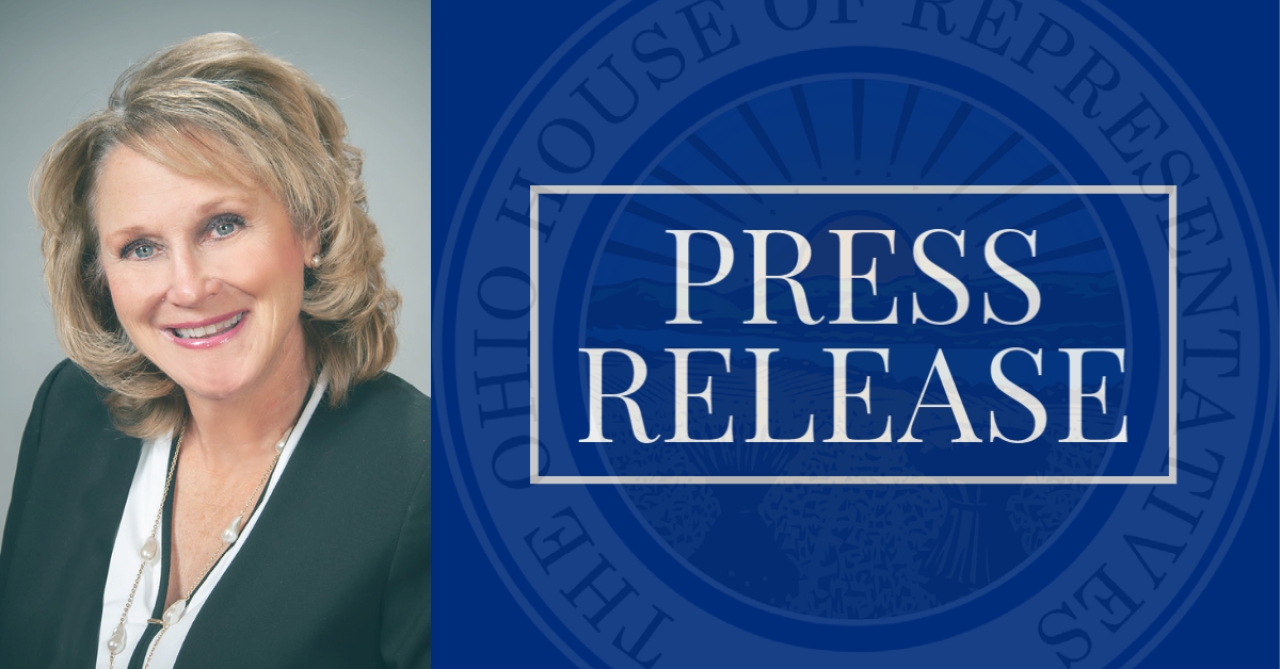 “To say CPL Dillon was an honored and decorated veteran is an understatement,” said Pavliga. “He served our country with great honor.”

CPL Dillon graduated from the Ranger Indoctrination Program in March of 2005, after enlisting into the Army in 2004. He served in the 3rd Battalion 75th Ranger Regiment as a rifleman, grenadier, automatic rifleman, machine gunner, and gun team leader. CPL Dillon was tragically killed in action back in October 2007.

CPL Dillon was a distinguished member of Portage County who often volunteered within his community of Edinburg. He helped with the groundbreaking work to establish Edinburg Township Park, which has walking trails, baseball, soccer and football fields, playgrounds, and concession stands. At Southeast High School he played baseball, basketball, and golf. CPL Dillon helped maintain the parks grounds and umpired there in high school.