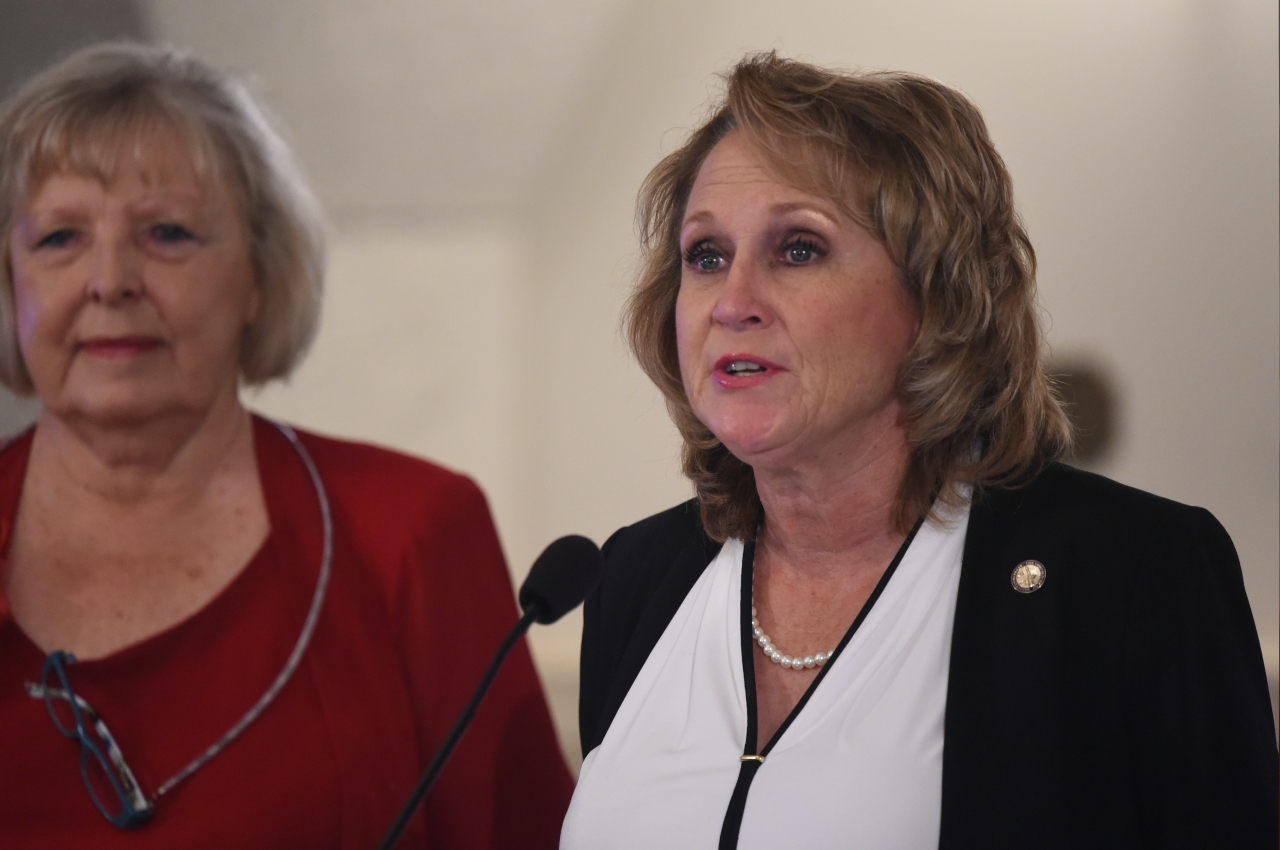 State Rep. Gail Pavliga (R-Portage County) gave her first testimony during a committee hearing for House Resolution 56, which calls for the elimination of the E-Check program under the Federal Clean Air Act. The program requires Ohio citizens living within Cuyahoga, Geauga, Lake, Lorain, Medina, Portage, and Summit Counties to get their vehicles tested every two years to pass regulatory emissions requirements.

Pavliga acknowledged the strenuous costs due to the implementation of E-check outweighing the environmental benefits, especially for those who cannot afford it, such as middle- and lower-income individuals that are more likely to own an older vehicle that fails emissions tests.

“The current cost for the implementation of this program is $10.6 million per year. If E-Check is implemented in Southeast Ohio, it will cost Ohio citizens $25 million per year. These are valuable tax dollars going to a program that many experts and tests have indicated have no measurable improvement in air quality.” Dr. Pavliga added.

Dr. Pavliga also noted that, overall, air emissions are down. Specifically, since 2015, the combined emissions of the six most common pollutions, including carbon monoxide, lead, nitrogen dioxide, and volatile organic compounds have dropped 71 percent. Air pollution in the United States has improved significantly due to improvements in manufacturing, car emissions and overall awareness of the effects of pollution.

Dr. Pavliga is a joint sponsor of the bill alongside State Rep. Diane Grendell (R-Chesterland). The resolution currently has 15 cosponsors and awaits its second committee hearing.