Sykes: Real State of the State shows Ohio losing ground to too many other states

State Rep. Emilia Strong Sykes (D-Akron) issued a statement in support of the Working People’s Day of Action planned for Saturday, February 24 at the Ohio Statehouse. The Ohio march comes on the heels of the introduction of six Republican-sponsored constitutional amendments to implement so-called “right to work” legislation and other workplace restrictions in the Buckeye State.

“I am pleased that the Senate will take action today to protect people who are victims of dating violence,” Sykes said. “Unfortunately, Ohio is one of the last states to recognize dating relationships when requesting a protection order. Thankfully it is never too late to save a life.”*

Current Ohio law only recognizes domestic violence as violence occurring between spouses, those cohabiting, persons who have a child in common, or family members. The senate amendments add dating relationships to the existing domestic violence statute, giving victims rights including information from the attorney general’s office and access to battered women’s shelters.

The House will likely approve Senate changes to the bill in the coming weeks. The legislation then will head to the Gov. Kasich’s desk for his anticipated signature.

The Administration is seeking the restrictions in a waiver request to the federal government that stems from Republican attempts to undercut the state’s Medicaid expansion in the previous state budget. Though the Administration claims no more than 36,036 Ohioans are in jeopardy of losing healthcare coverage under the new restrictions, the actual number of people impacted could be significantly higher if the economy slows down, or more people have trouble finding work. 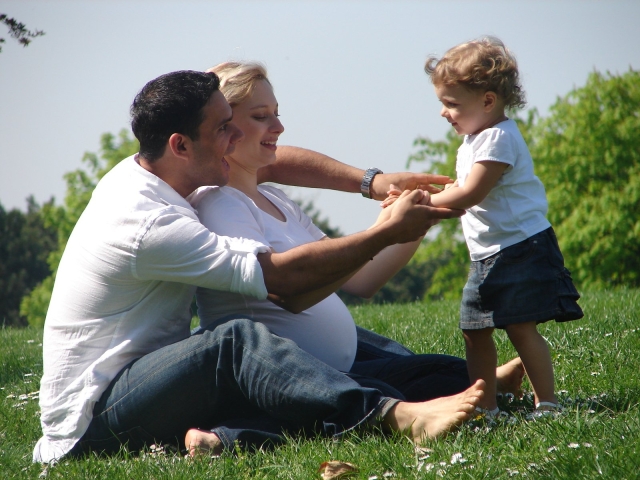 State Rep. Emilia Strong Sykes (D-Akron) today announced legislation that would designate the month of May in Ohio “Maternal Mortality Awareness Month” to recognize the Ohio mothers who die each year from pregnancy related complications.

The number of Ohio mothers who die from pregnancy related complications has increased threefold from a decade ago. The average death rate in 2016, according to the Ohio Department of Health, is 85 women per 100,000 live births.

“Ohio has the opportunity to be a leader in maternal mortality awareness,” said Sykes. “By designating a month for awareness, we will bring light to the various causes of maternal mortality, develop new ideas and protocols to limit and eliminate pregnancy related death, and show the women of Ohio that the state supports their health and well-being during and after pregnancy.”

State Rep. Emilia Strong Sykes (D-Akron) recently received the 2017 Susan L. Hamo Friend of the Industry Award on behalf of the Ohio Association of Convention & Visitors Bureau, which recognizes those who have committed their work to advancing Ohio’s tourism industry.

“Tourism across our state helps to create jobs, build cultural relationships and boost the local economy,” said Sykes. “It has been my pleasure to assist the Ohio Association of Convention & Visitors Bureau during the budget cycle and I am honored to receive the Friend of the Industry Award.”

With the start of the near year, state Rep. Emilia Strong Sykes (D-Akron) today called for constituents and the public to share their concerns, suggestions and other thoughts regarding the direction of the state through a new online survey.