“While we are encouraged by the governor’s commitment to supporting Democratic policies of investing in children and families, maintaining access to quality, affordable healthcare and cleaning up Lake Erie, the devil will be in the details.

“I am proud of our Democratic wins that secure historic investments in public transportation and local community funding,” said Minority Leader Emilia Sykes (D-Akron). “Good government rarely means one party gets everything they want, but by working together we shaped a stronger blueprint to improve lives, grow our economy and help restore our state’s promise to taxpayers.”

Ohio House Democratic lawmakers today responded to Gov. DeWine’s first State of the State Address. Democrats reaffirmed their commitment to working with the governor to deliver real results, but noted that the state has more to do to turn around years of below average quality-of-life standards that have kept too many people from getting ahead.

“A strong transportation plan means a stronger economic future for the people of our state,” said House Minority Leader Emilia Sykes (D-Akron). “It’s clear Republicans are planning to raise the gas tax, so we need to be strategic about directing more resources back home for working people, small businesses and families. Taxpayers want their money to work for them, not some state agency in Columbus.”

The discussion from Democrats comes as the Ohio Republicans consider increasing the gas tax by more than $2 billion in the state’s transportation budget. Some GOP leaders have called for more income tax cuts that primarily benefit the wealthy to offset the any gas tax increases. 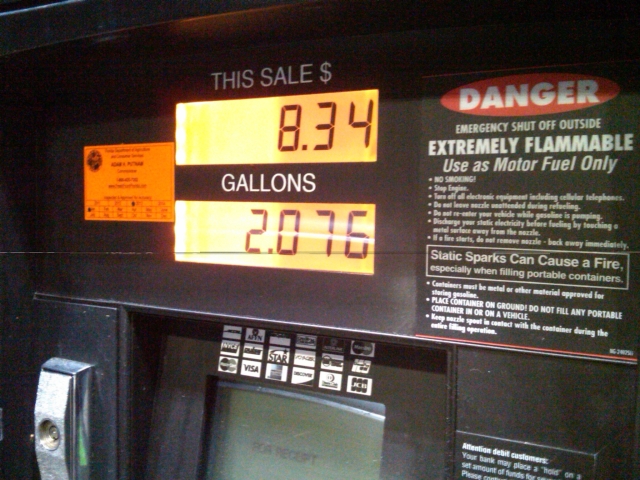 “The governor’s proposed $2 billion tax increase is a tremendous amount of money for working people, families and seniors - people who have done everything right, but are now being asked to do even more. We’ll be evaluating the governor’s proposed tax increase and working with our Republican colleagues to determine a path forward that doesn’t overburden people living paycheck to paycheck. Ultimately, we have the responsibility to ensure that local communities can fix potholes, repair streets while providing necessary resources for public transportation.”

Sam Herd to serve as chief for House Dems

Ohio House Democratic Leader Emilia Strong Sykes (D-Akron) today announced the appointment of Sam Herd as chief of staff for the House Democratic Caucus, making Herd the first woman in recent Ohio House history to serve as the highest staffer for either Democrats or Republicans.

“Sam’s leadership ability and depth of experience is a strong and invaluable addition to our team,” Sykes said. “I look forward to working with her to guide this caucus throughout the next two years as we seek to better the lives of working families and strengthen communities across Ohio.”

“I’m proud of the tremendous leadership and experience our caucus brings to the table on the issues that matter most to Ohioans. I’m confident we were able to put the right people in the right places to begin addressing the challenges facing our state. Taxpayers deserve a cooperative approach to commonsense policies that let all of our children, families and residents experience the full opportunity and promise of Ohio.”

Leader Emilia Strong Sykes inspires colleagues to look past themselves, politics to work together for the people of Ohio

In a speech to the Ohio House of Representatives Wednesday, newly elected Minority Leader Emilia Strong Sykes (D-Akron) inspired her colleagues to look past themselves, politics and the walls of the Statehouse to work together for the people of Ohio. Sykes commended the Republican majority for meeting Democratic calls for bipartisan cooperation and reaffirmed her caucus’ commitment to working people and families in Ohio.