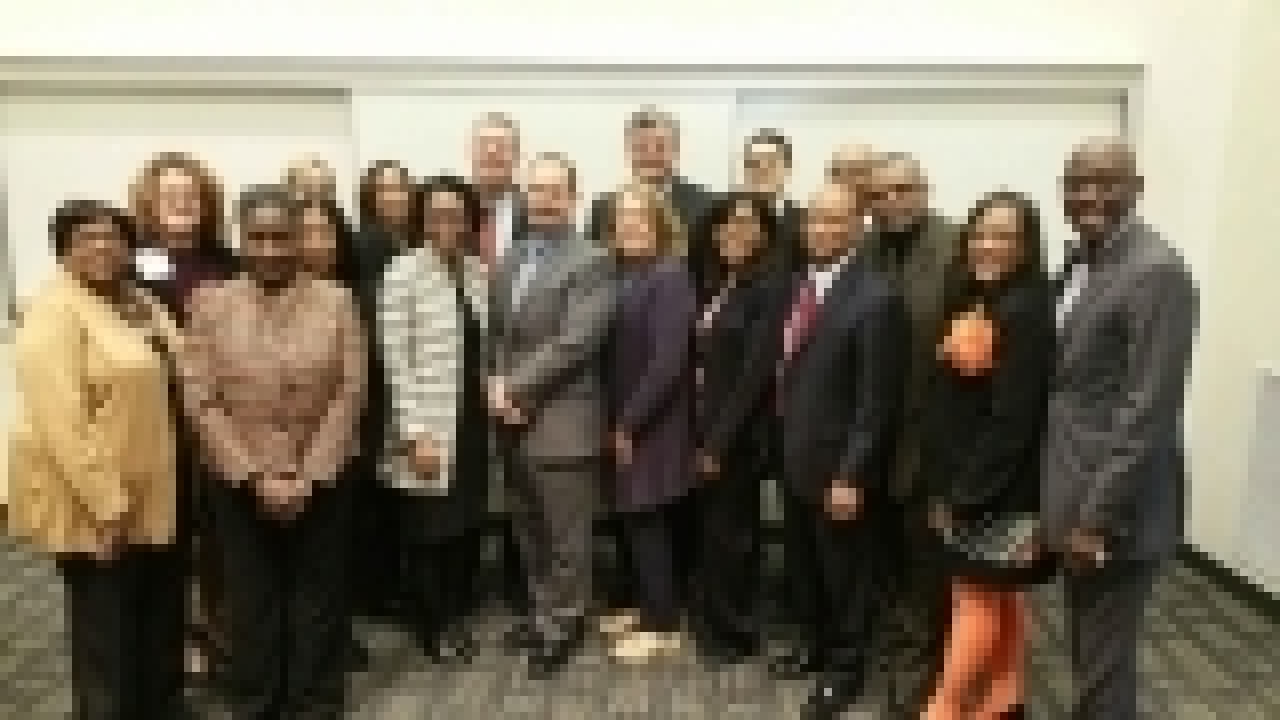 “Ohio’s high infant mortality rate is not only a family issue, but a community issue,” said Sykes. “These funds will allow our community partners to team up with the Department of Medicaid to educate the public on best practices, raise awareness and come up with solutions to help our most vulnerable population reach their first birthday.”

The projects selected for funding include:

-Project Ujima in collaboration with the Summa Center for Health Equity, $438,394.

Last year, Rep. Sykes and the Ohio Department of Medicaid (ODM) met with community leaders to discuss how Summit County’s high infant mortality rates could be addressed at the local level. Various organizations were invited to create projects and could request funding through the Ohio Medicaid managed care plans.

Rep. Sykes has been leading the initiative to combat infant mortality in our state and will continue to focus on reducing the crisis in Akron through these local projects.