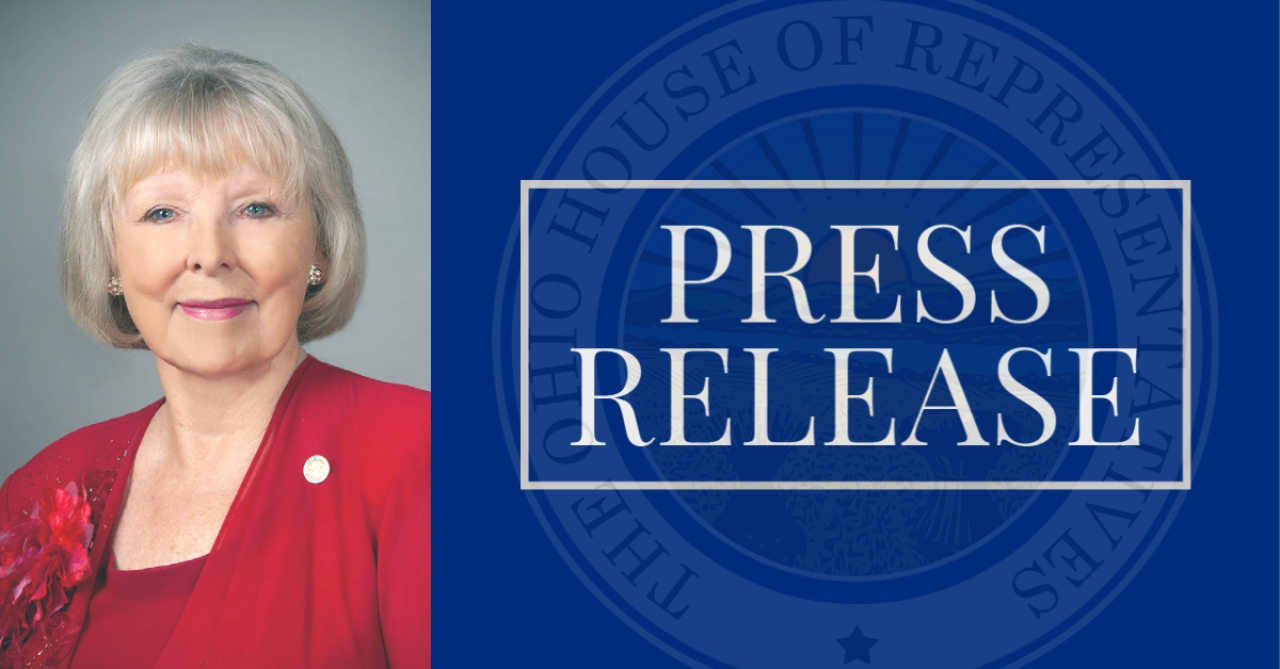 COLUMBUS – This Friday Chardon will play Hamilton Badin in the Division III state championship game and State Representative Grendell and Carruthers are backing their hometown teams with a friendly wager.

Representative Grendell will be wagering a bottle of Geauga County maple syrup better known as “Ohio’s liquid gold”. Geauga county is known for not only its sweet treat but also its football. Chardon is back in the state championship game for the second year in a row after a 15-0 season.

“It is wonderful to see the Hilltoppers back in the State Championship game and I hope to cheer them on to victory,” said Grendell.

Representative Carruthers will be wagering a case of Hamilton water. Since 2009, it has been named best in the world and best in the U.S. on multiple occasions at the annual Berkeley Springs International Water Tasting competition. The Badin Rams are also riding a 15-0 season to the state championship.

“I look forward to watching the Rams compete this weekend against the Hilltoppers and am eagerly awaiting the game,” said Carruthers.

Ohio has a rich history of football and this game will be played where it all began, at the Tom Benson Hall of Fame Stadium in Canton.