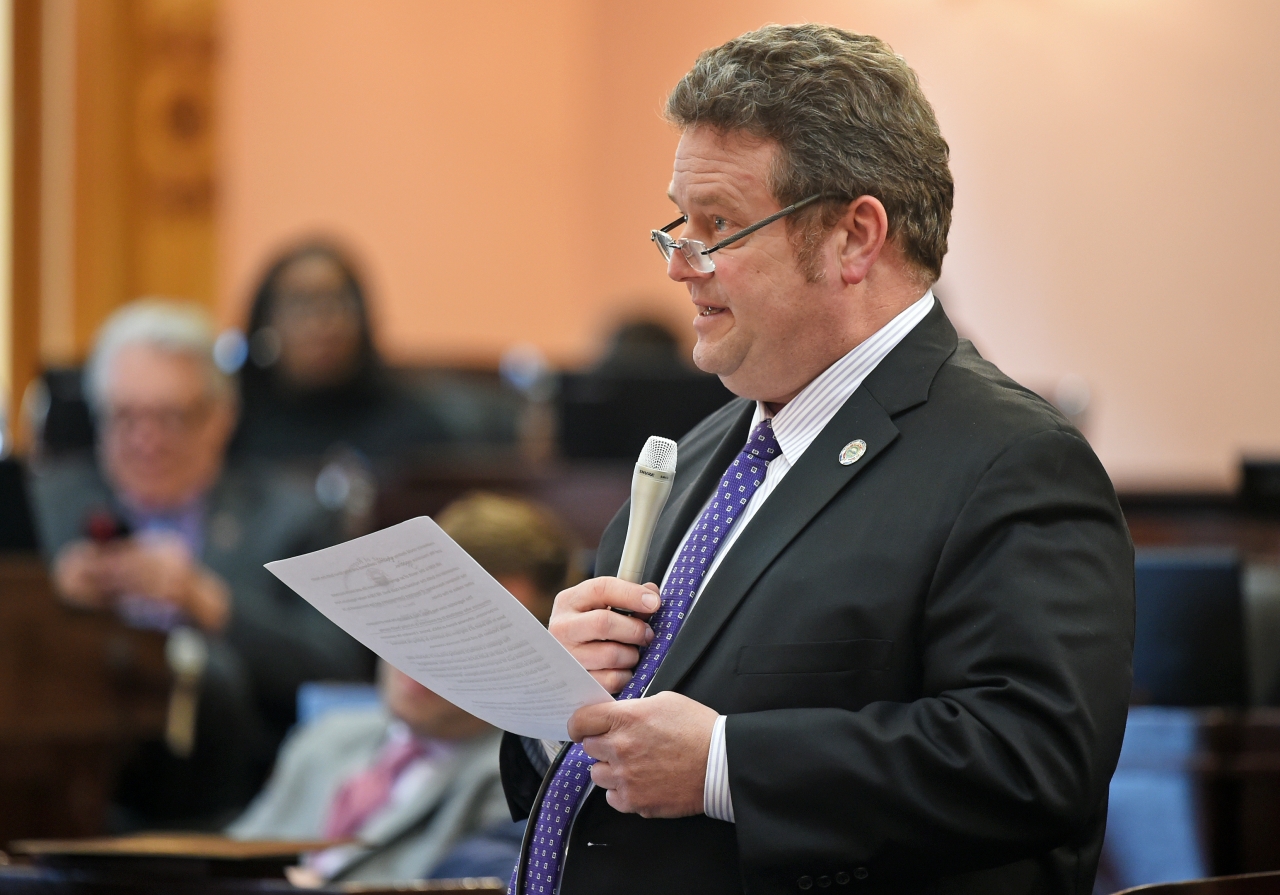 COLUMBUS – The Ohio House of Representatives joined State Representative Brian Lampton (R-Beavercreek) to vote in favor of House Bill 530. This legislation will enhance the overall stability of the insurance industry in Ohio for consumers.

“Recent insolvencies in the long-term care insurance industry have strained the current Guaranty Association system nationwide,” said Lampton. “HB 530 does two things. First, it expands the base of insurance companies who contribute to an assessment by including health insuring corporations (HMOs) in the Guaranty Association. Second, it broadens the assessment base in the event of a long-term care insolvency by splitting the assessment equally between life and health insurance companies.”

HB 530 is the result of an agreement between life and health insurance companies on a national level. This legislation has passed in 34 other states in the Union and is supported by the National Association of Insurance Commissioners.

HB 530 now heads to the Senate for consideration.