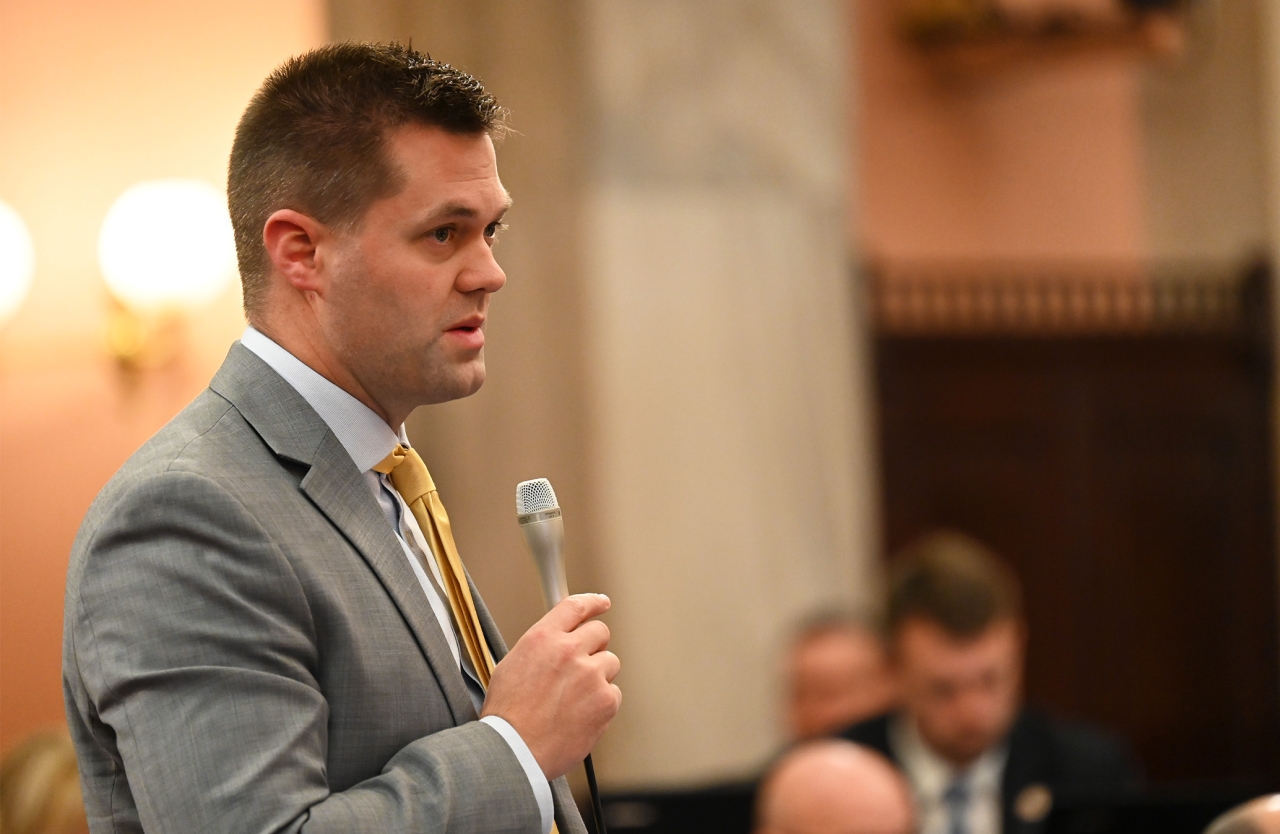 In regards to how the program would assist in minimizing public defender and prosecutor shortages, House Bill 150 would do the following:

The measure also requires the Ohio Public Defenders Commission to evaluate counties once every two years and designate a county as a public defender shortage area. Additionally, H.B. 150 establishes those eligible for the program as either law students in their final year or attorneys practicing in Ohio for eight years or less.

H.B. 150 now heads to the Senate for further consideration.